According to Urban Dictionary spring break is “a week where all the dumb kids go to Cancun and all the level-headed people get to relax.” That’s a bit harsh, but nonetheless true as all the local college students flock closer to the equator for a warm, carefree break from classes, and per usual I’m not into it.

Regardless, it provides a week free(ish) of responsibilities for me when I’m usually anchored down with school and work so of course I plan a trip. Yes, I am aware it is 2017, and you’ll be hearing about my plans for this years spring break soon enough, but I never took the opportunity to cover what I did for 2016!

Like I’ve said before, California is a giant chunk of land, so that means when traveling “locally” there’s a ton of territory to cover before I reach my destination. After considering a couple different options we ultimately decided on this: fly from the Bay Area to Seattle where we would spend the first half of our week, then hop on a train and travel down to Portland for another couple of days, then fly back home.

I’m a big fan of learning outside the classroom, heck, I spent the start of my summer at the University of Cambridge, so I spent my Spring Break learning more about the coast I live on!

For starters, I found out that it doesn’t always rain in the Pacific Northwest as we were welcomed with sunny, 75 degree weather! I’ve heard that Seattle and San Francisco share many similarities on more than one occasion– a hilly city set by the sea– but oh boy do I like this northern one more! I’ve never witnessed something as unique as looking out my hotel window, past city skyscrapers to have my eyes fall on a snow-capped mountain range across the royal colored bay. If an Orca dramatically breached the water’s surface just then I wouldn’t have even been surprised (no, that didn’t happen and  yes, I was disappointed).

Seattle is definitely a city I will be revisiting and further exploring, maybe even go to a Sounders game!

Sunbathing at Gasworks Park with a beautiful view of the skyline, being treated to famous clam chowder, indulging on excellent guac and margs at Casco Antiguo, browsing Pikes Place Market, visiting the home of the first Starbucks, and staring up at the Space Needle; it was no doubt an ideal start to a vacation.

My biggest recommendation is to take a tour of underground Seattle! I had no idea just how much of a crazy and scandalous history this city has literally buried under its streets. And if that doesn’t draw your attention in, let’s just say the city was built on prostitution…

I think other than the overcast, wet weather the Pacific Northwest is most known for is being immersed in nature, and while I’m sure we missed out on tons of beautiful hiking trails in our next stop, Portland, we trekked down our own path full food and drinks, so no complaints here! Afterall, our first stop after getting off the train was Deschutes Brewery! 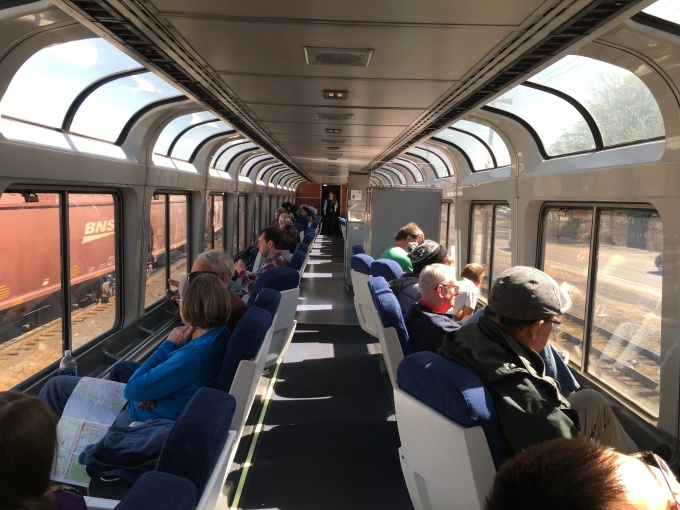 Portland is actually a much smaller city then I was expecting, split up into five quadrants separated by the Willamette River and Burnside. We dipped our toes in just about each weird neighborhood, whether it was for a walk, drink, photo-op or snack and it was lovely!

Don’t worry, the recent increase in popularity of the city hasn’t made Portland any less weird. Who doesn’t juggle knifes on the side of the road for fun? You can bet I was quoting Portlandia every change I got! 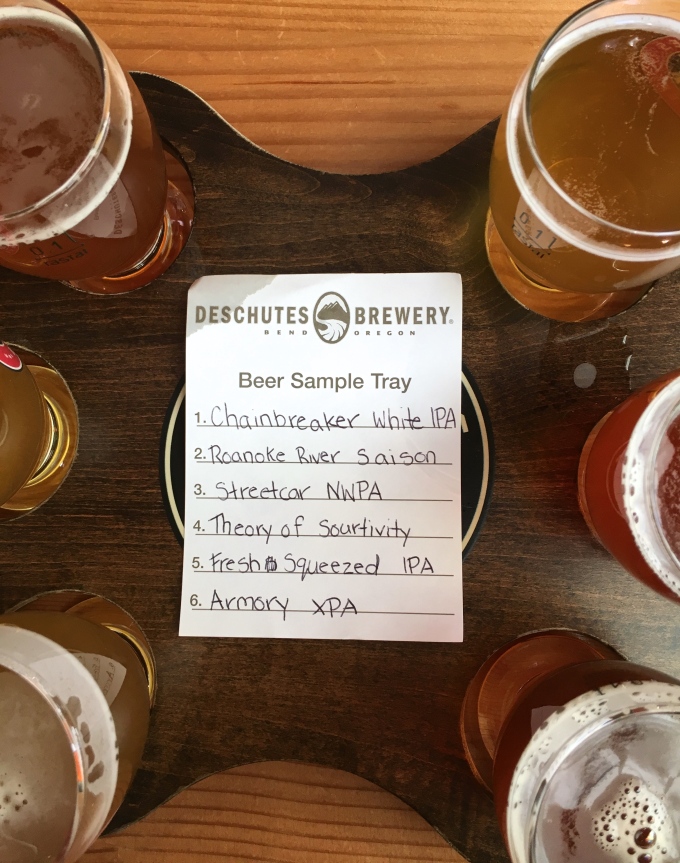 A summary of lessons learned:

And honestly there’s a whole lot more, these are just the ones I could come up with off the top of my head a whole year later.

As for this year’s spring break, I’m thinking Colorful Colorado…