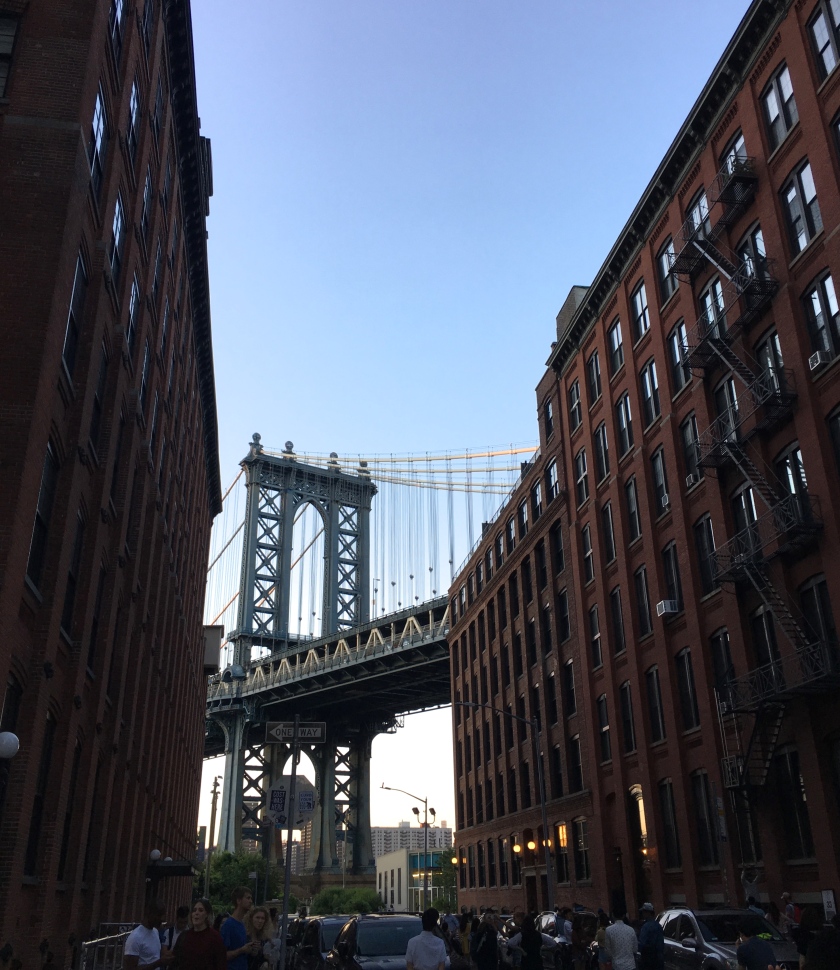 Gossip Girl here, your one and only source into the scandalous lives of Manhattan’s elite…

Okay so I may have gotten carried away in my preparation for returning to New York City and binge-watched Gossip Girl on Netflix, because it’s an accurate portrayal of the city, right? Jokes aside, I couldn’t help but notice film locations from the six season show while there so I took the liberty of scraping together some pictures in Gossip Girl blogging fashion, sans rumors and scandal. 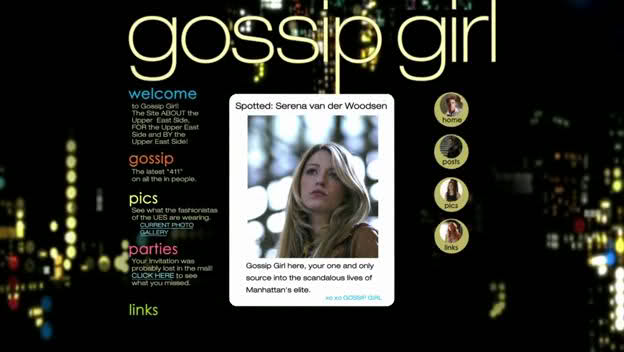 Starting with where it all began in Season One, I paid a visit to Grand Central Station where the notorious photo of Serena VDW was taken of her returning to her home on the Upper East Side, as well as where Dan Humphrey, aka Lonely Boy, saw his high school crush reenter his life.

Speaking of Lonely Boy, we took a stroll across the Brooklyn Bridge from Manhattan into his neck of the woods. 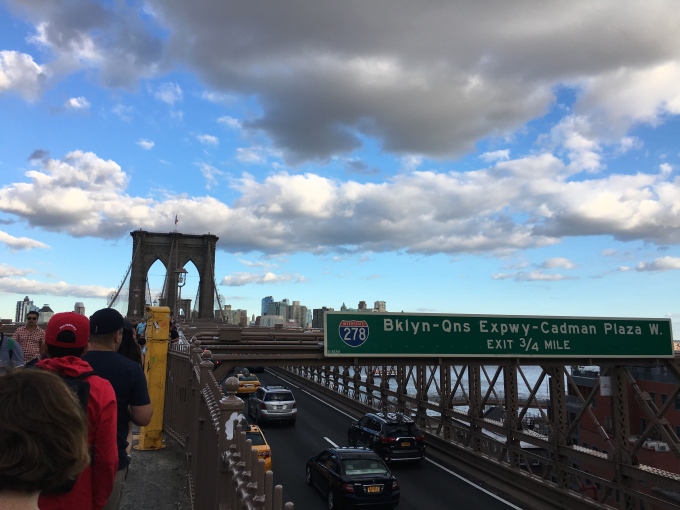 I guess being in a 1990’s one hit wonder band pays off because Rufus sure provided some sweet digs for the Humphrey family in DUMBO.

I honestly thought the Empire Hotel was made up for the sake of the show but it stands tall and proud (with an unlit sign) on the Upper West Side, across the street from the Lincoln Center! What is the importance of this hotel you ask? Well, it’s only that  the Chuck Bass owns it as a mere 19 years old! 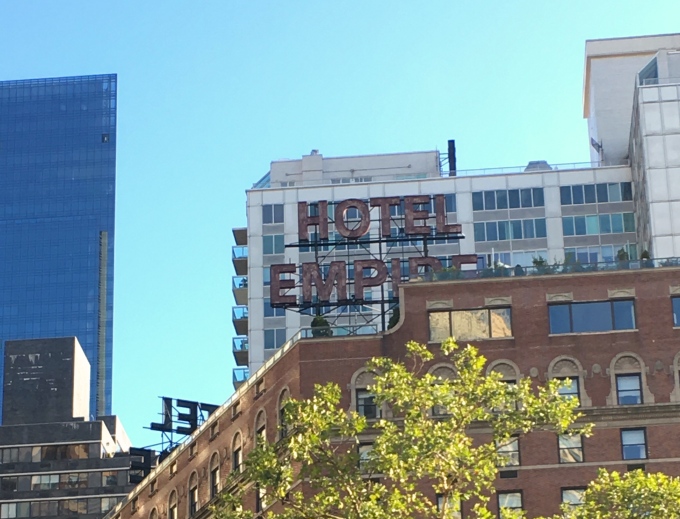 What is a teen drama without drama galore? Be careful where you sit on the Met steps– walk too high up the staircase and you may have Queen B’s minions dumping yogurt on your head before first period even begins. 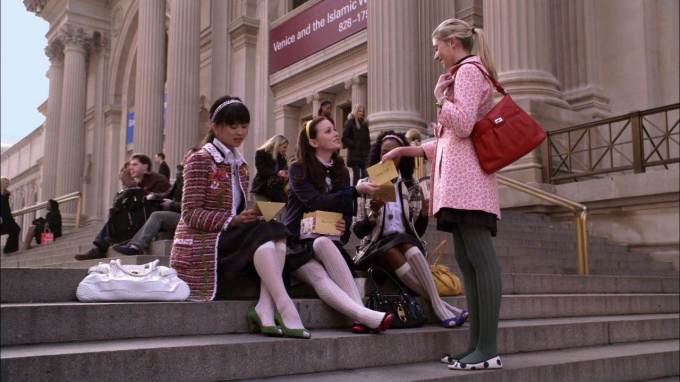 Gossip Girl may hold everyone’s attention in NYC, but there’s no way I could live up to that job, so I think I’ll just got back to my style of travel blogging! Mimicking GG was fun while it lasted, though!

While this may have been a TOTALLY boring or confusing post to most of my readers out there, you know you love me.