As I said in a previous post, I went to Disneyland to attend Dapper Day! Now you may be asking yourself, “what is this Dapper Day nonsense?” Well, let me explain!

Dapper Day was created by Justin Jorgensen, who I heard speak in San Francisco back in May about why he created this now bi-annual event. His presentation displayed Disney’s concept sketches of the attractions and how they parallel the park in reality except for one thing… the people. Back in the day (1955 to be exact) attending the theme park was a major outing which included dressing up. Nowadays we go by a dress code of t-shirts, crocs and visors… catch my drift?

So in order to change that up, Dapper Day is an event that happens twice a year at Disneyland, Disneyworld and Disneyland Paris, during both Spring and Fall! It is in no way a mandatory thing, in fact, it isn’t even an event hosted by Disney! It is a celebration that has spread through social media and has blown into epic proportions! Simply dawn your best get up from any decade and step out in style!

After months of waiting and planning, my friend, Sam, and I left the Bay behind to meet up with our friend, Courtney, for the dandy day of dressing up! 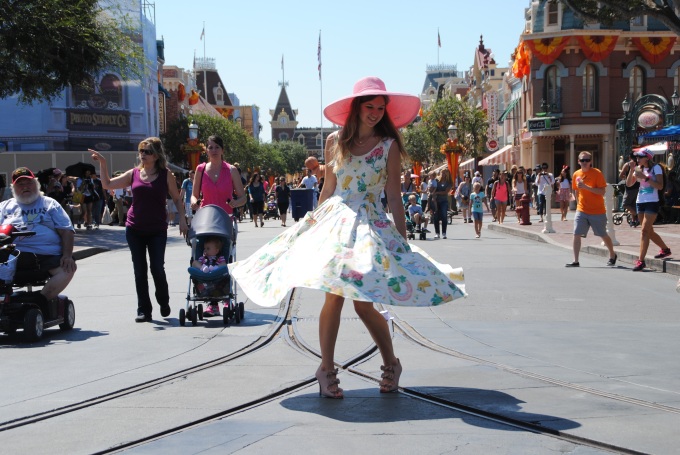 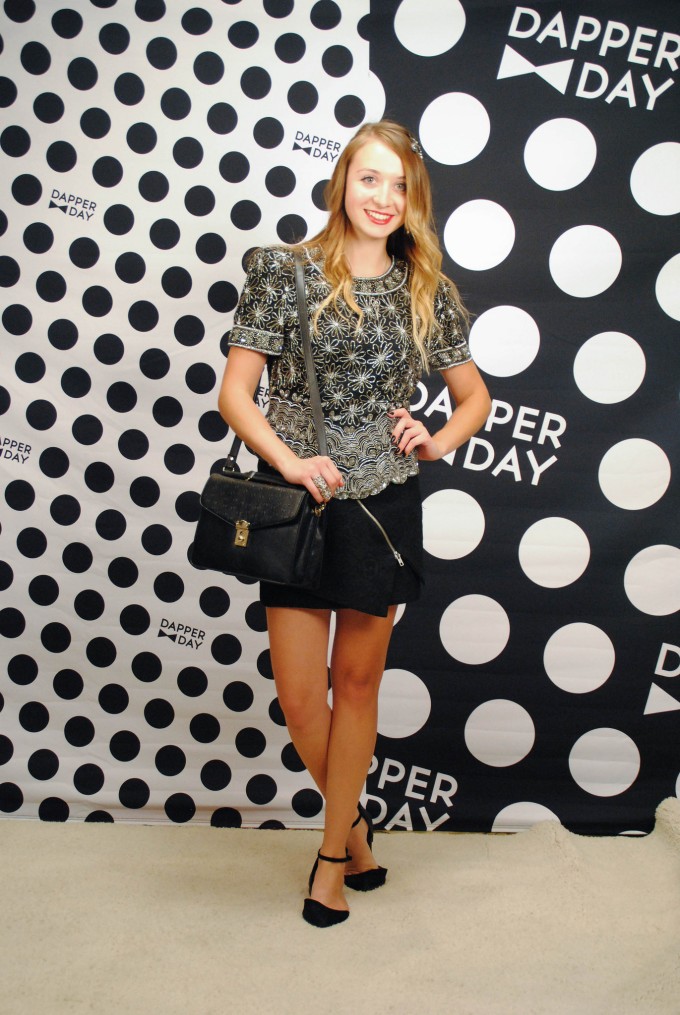 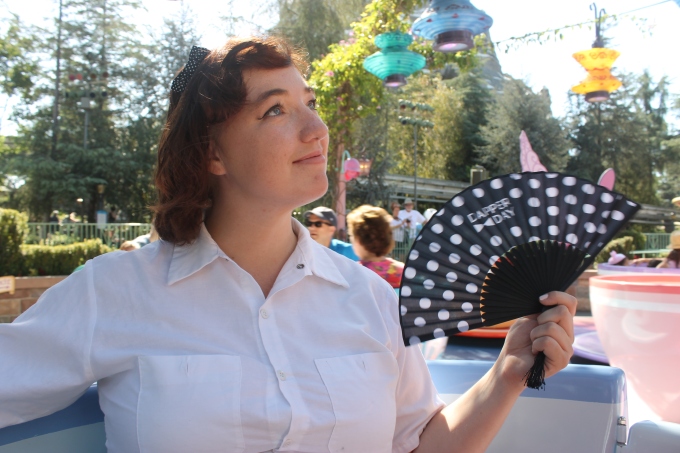 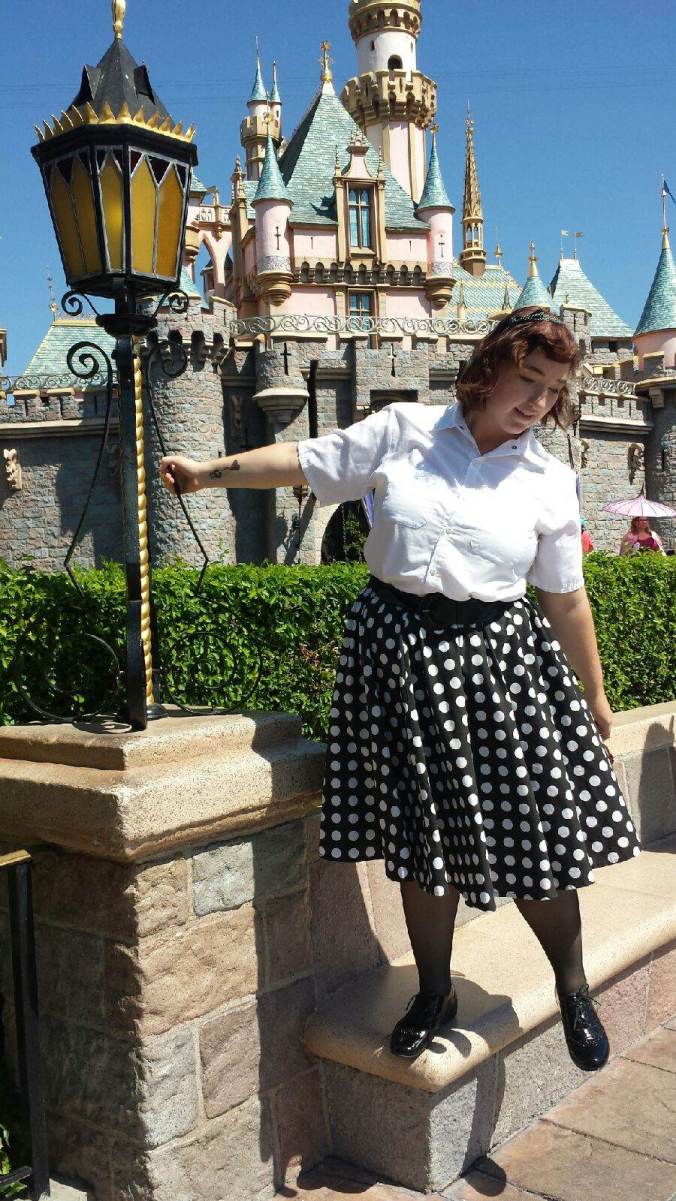 It was such a fun experience walking through the parks exclaiming “Happy Dapper Day!” to others that were involved. It is a wonderful way to recognize the Parks for the effort and detail that went into them, in the same way we created into our outfits!