Last weekend I found myself sitting in a revolving rooftop bar, taking in the panoramic view of Washington DC and detailing our next day’s itinerary on a cocktail napkin. With 48 hours of exploration time before flying back to reality, I was on a mission to make the most of our limited time!

DC is not just the capitol of our country, but a huge landmark for museums, monuments, and historical occurrences. Though there is plenty to do and see conquering the National Mall in two day is totally do-able, though not for the weak soles (feet soles, that is!).

Info worth considering before planning

The DC metro is super easy to use, quite inexpensive and fairly accessible, not to mention pretty clean, too!

Itinerary (one end of the National Mall to the other, kinda) 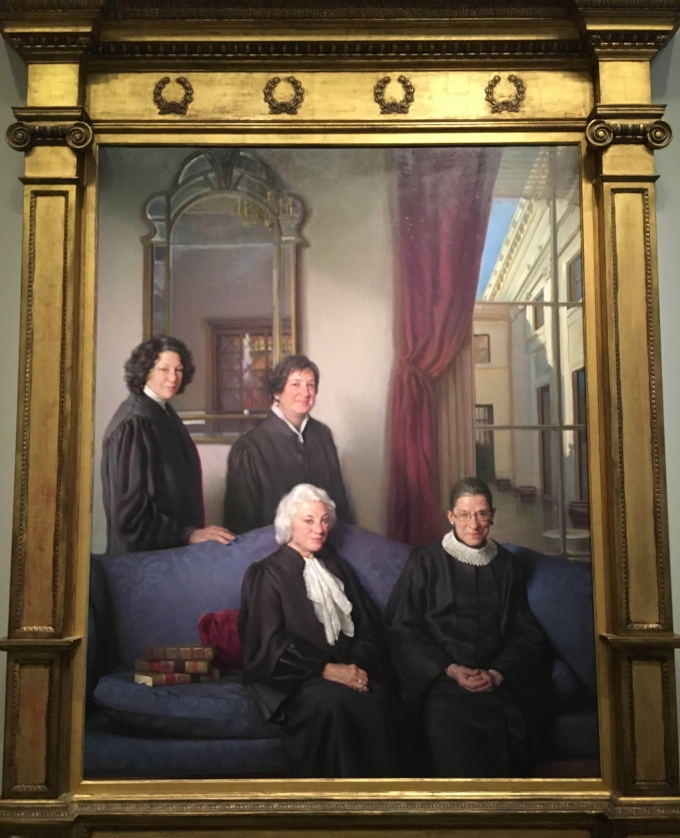 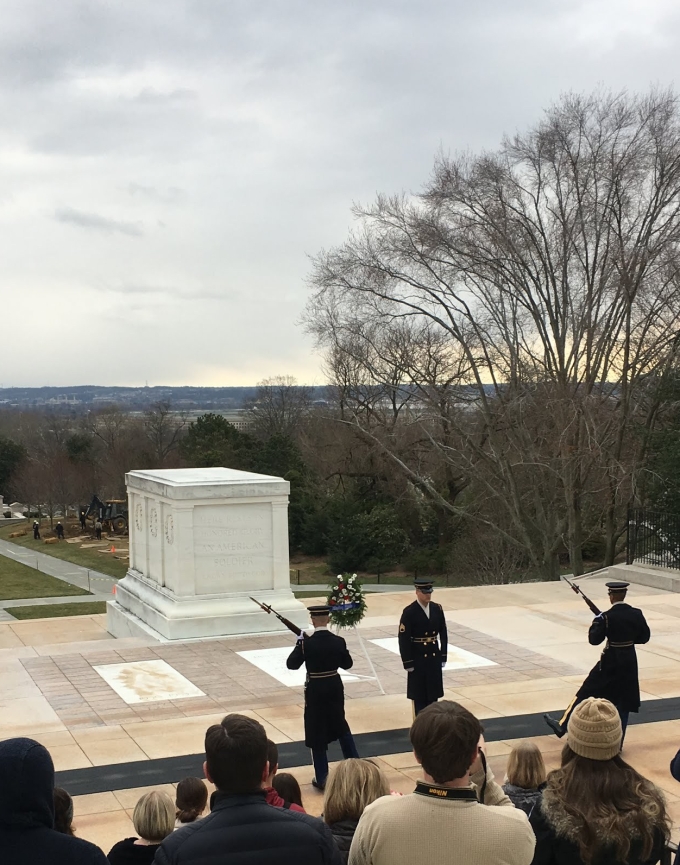 Start to finish they were 12 hour days! It definitely took lots research, so we knew what exactly we wanted to cover and where, but knocking out museums that close early was the priority followed by the monuments that can be seen most hours of the day and look arguably more striking after the sun has gone down.

Of course being Spring in Washington DC we were hopeful for cherry blossoms but they remained elusive for the most part. Though the lack of flowers was made up for with cheery employees and security everywhere we went! I’ve never had so many guards greet me with good spirits and readily equip me with a map and knowledge (not to mention they’re Federal employees!). That and the plethora of doughnuts I picked up at Astro Doughnut & Fried Chicken kept me in good spirits while we logged 16 miles a day!